The 50by40 Corporate Outreach Summit in Berlin was a conference for those focused on corporate or institutional outreach to encourage greater provision of vegan food. It was organised jointly by ProVeg International and the Humane Society of the United States. “50by40” refers to the aim to reduce animal product consumption by 50% by 2040.

This review is intended to help animal advocates decide whether they’d like to attend the next conference, and reflect on the usefulness of such conferences in general. If you’re hoping for a concise summary of what was shared in the talks at the conference, you may find this article by Tobias Leenaert more helpful.

As Sebastian Joy explained in his speech, the conference was intended to provide “loose collaboration”, focusing on “shared goals”, rather than on “shared values”. This is an area that he believes there has been a gap for.

The weekend consisted of several days’ worth of talks. In comparison to EA Global, there was a greater emphasis on all attendees listening to each talk. There was no overlap, so I attended every talk. You can see the agenda here.

The talks were all filmed and so I am hoping that they will be put online soon. You can access the slides here.

All of the talks were extremely interesting, and some of them were extremely personally useful. Many of the talks on the first day overlapped in their content, since they mostly focused on institutional outreach, encouraging university caterers to increase their provision of vegan offerings. To this end, I think that slightly more specific briefs for the talks would have helped to make the day more productive for all. Nevertheless, the overlap was helpful in that it showed some clear consensus on some issues. For example, many of the speakers emphasised the importance of not only initial networking, but really building strong relationships with the clients (i.e. their advocacy targets). Whilst HSUS started by cold calling, they later built up strong relations with their clients, and emphasised the helpful offerings that they had. This was then followed up by offering to help their clients’ own connections. Several of the speakers emphasised the importance of clear planning and tailoring your research and message to the individual company’s needs. They also seemed to emphasise the importance of introducing vegan meals of high quality, to ensure that the change is liked and is lasting, with HSUS hiring chefs to advise their clients.

The following days were more varied. Hearing May Mei of Goal Blue (a Chinese environment NGO) speak made me more optimistic about the opportunities for international non-profits’ efforts in China, as long as good local partners were found. The talks that I was most excited by in the conference were Mahi Klosterhalfen’s talk on the work that he is doing for the Albert Schweizer Foundation, which includes creating a ranking of supermarkets on their vegan offerings, as well as Melanie Jaecques of Ethical Vegetarian Alternative talking about the research into veganism and supermarkets in Belgium. It was interesting to hear that the work of Albert Schweizer Foundation, GFI and Compassion In World Farming all involves various forms of rankings of their partners. This was seen as a useful way to encourage competition among companies to improve their vegan offerings, as well as to lead to useful conversations between the advocacy groups and the companies. One interesting avenue that I had never considered before was that raised by Pablo Moleman of ProVeg Netherlands, of working with the food industry to replace animal ingredients such as eggs or gelatine from their production. His estimate, from data received from one company, was that leaving out chicken eggs from a large vegetarian meat alternative company would save 260,000 animal lives per year, for example.

An additional benefit of the talks was hearing about the work going on in various countries. This included the huge success of Meatless Mondays in Brazil, and the passing of a law making caterers obliged to provide vegan meals for people upon request in Portugal, as well as the work of various organisations in Asia. Similarly it helped attendees to stay up to date with the current campaigns of more familiar organisations (I learned lots about ProVeg and HSUS that I didn’t previously know, for example), which will facilitate coordination and mutual support, as well as preventing overlap and duplication.

It would be good for future conferences to have greater opportunities for more focused talks (given the experienced audience), as well as for workshops, idea-sharing and discussion. Additionally, an input from researchers into the effectiveness of different intervention types would have been helpful to give a sense of overall strategy. The conference felt inclined more towards applause of all organisations’ previous efforts than to asking tough questions about how to prioritise different actions and time inputs, for example.

Due to the small size of the conference, it was incredibly easy to meet people with shared or similar experiences and role focus. This meant that it was easy to share ideas, reflections and tips. With 3 full days of talks (and their subsequent evenings), there was time to meet lots of individuals. There was no sense of pressure to make the conversations especially useful, although attendees mostly seemed quite determined to do this anyway, so there was a nice balance of both focused discussion and more informal, friendly conversation.

There was relatively little experimentation with methods of facilitating networking, beyond a task early in the conference where attendees were divided into small groups and played a game where they had to explain their values to each other. Although the values exercise felt a little forced, it was useful as an opportunity to meet some new people. Despite the relatively small size of the conference, I still only managed to speak to between one-third and one-half of the attendees, at a guess (although I might have been able to speak to more, had I been more determined).

It would have been helpful to have a list of attendees and their roles in advance, so that attendees could structure and plan their conversations and networking. I realised from my experience at EA Global that planning for such conversations can be helpful.

View all posts by butcantheysuffer 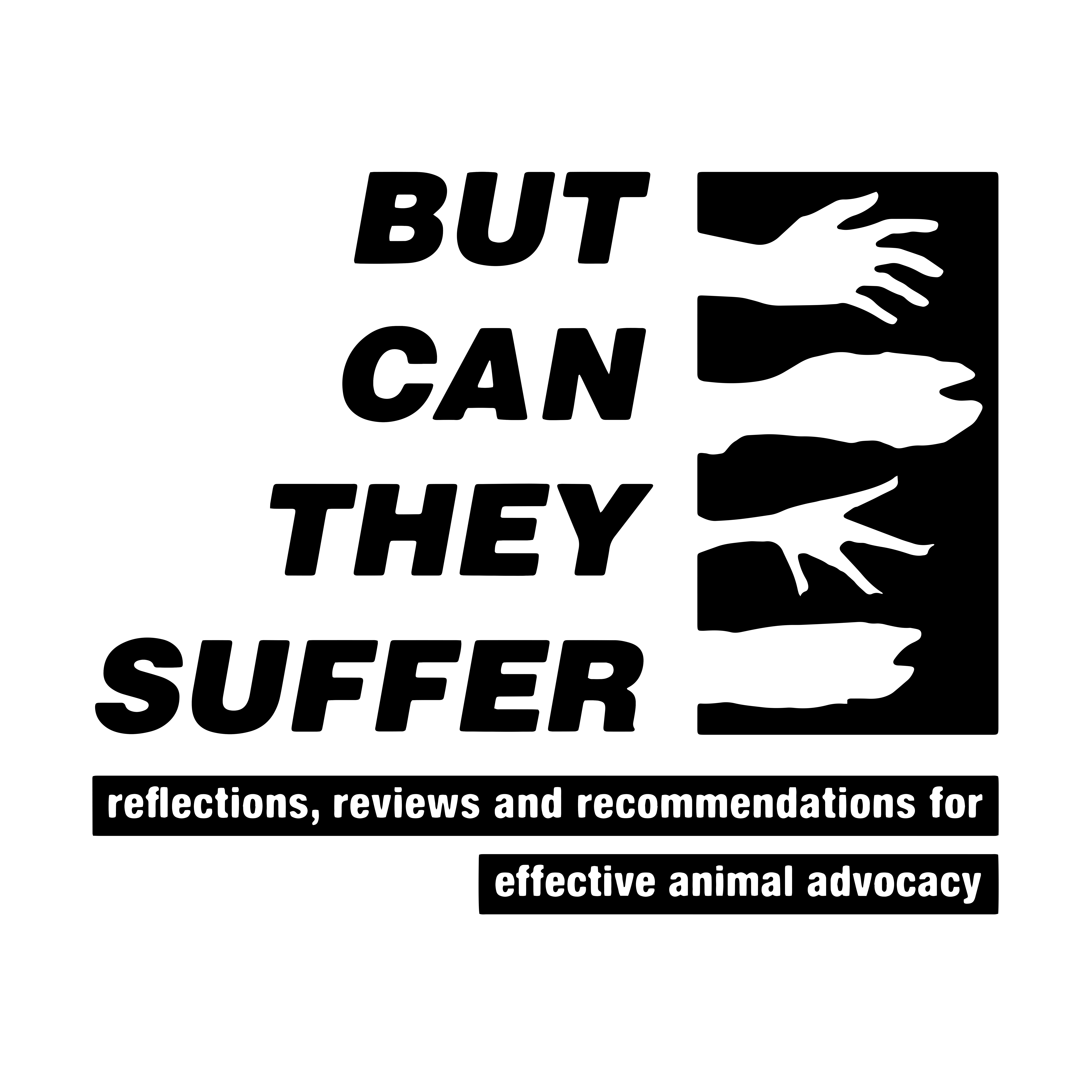